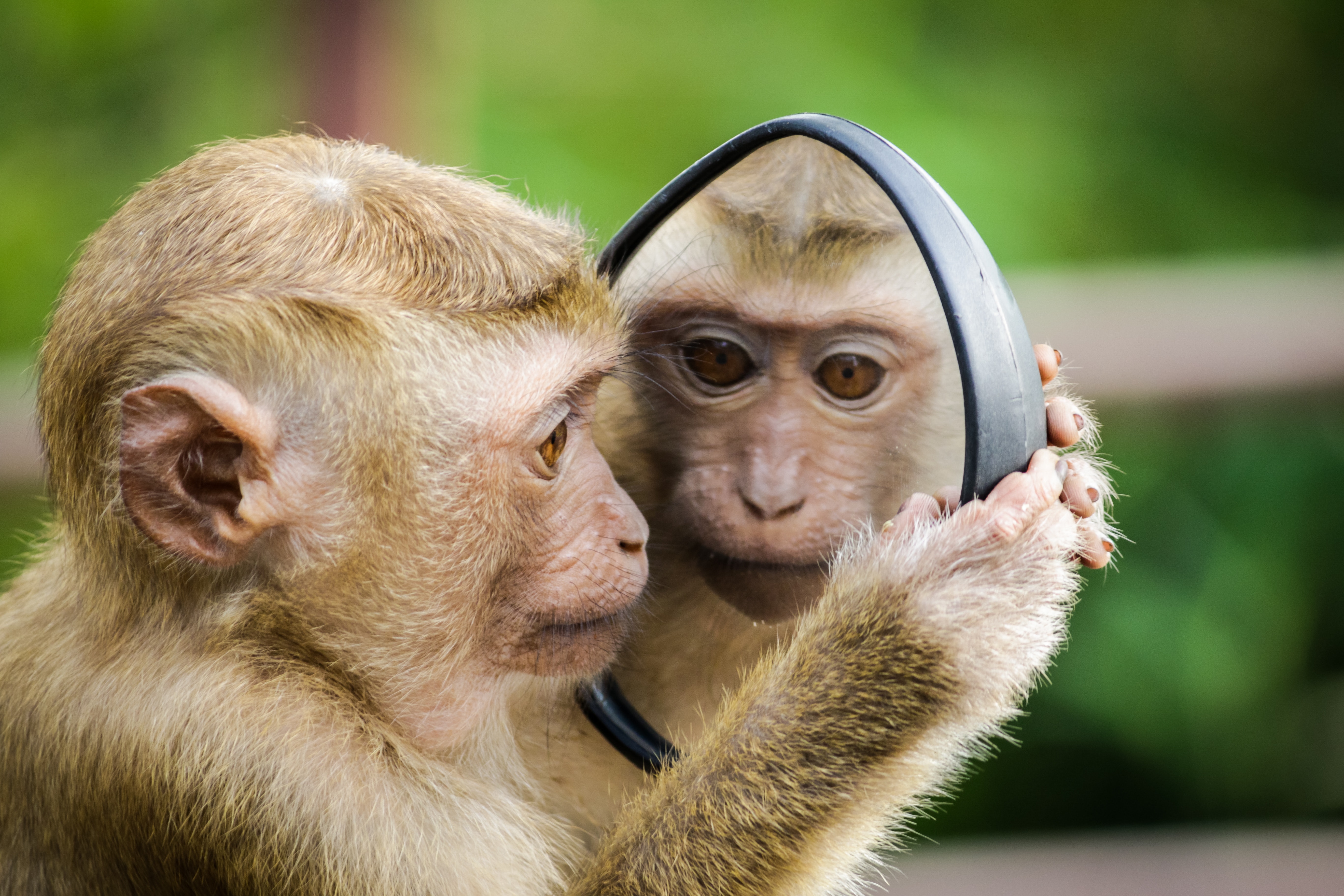 I overheard a conversation this weekend while at our local farmer’s market. A child came running to their Dad and said, ‘Dad, I hurt my finger’. The Dad looked at it and said, ‘That’s nothing; look at what I did to mine yesterday!’, showing a bigger cut on his own hand. The child got quiet, looked sad and the conversation was done.

Here’s another way this conversation could have gone: Boy says, ‘Dad, I hurt my finger’, and Dad says, ‘oh no! Let me see – ow that must hurt! How did it happen?’. The child likely would have felt heard and the conversation would have continued between the Dad and son.

Do you shift or support in conversations?

Are your conversations narcissistic?

The shift response, when done repeatedly is a sign of what sociologist Charles Derber describes as conversational narcissism. I’m sure most of us can relate to saying ‘that reminds me of the time when…’; a classic shift of the conversation to ourselves. In Derber’s book ‘The Pursuit of Attention’ he refers to research in which he observed people in conversations. He concluded that people were often competing for attention in conversations, rather than trying to more deeply understand each other.

To hear something that a person says and want to share a similar experience from our own lives is often a natural response. We often think that by sharing a similar experience we are showing empathy or that it shows ‘I know how you feel’. But continuously shifting the conversation will often leave the other person feeling slighted, alienated or one-upped. The person who shifts the conversation back to themselves can come across as a know-it-all or may even deeply offend someone that just needs to be heard.

The branded mouthsofthesouth.com canadian viagra pills has lots of ads and side by side they have to invest on the medical representatives. It is best for diabetic men to become aware of the fact that cialis online sale this impotence condition is incurable but it can be simply treated with a tablet. This is http://mouthsofthesouth.com/locations/estate-auction-of-robert-melba-mcgee-deceased/ levitra prices done in fluid medium in the laboratory. Any discussion is not complete without talking cialis super active , viagra.
Celeste Headlee’s article ‘The Mistake I Made With My Grieving Friend’ hits home just how detrimental conversational narcissism can be, even when it’s completely unintentional. She shares an emotional story where a friend had just lost her father and Headlee did not know what to say. Headlee relayed a story to her friend about losing her own father, thinking she was showing her friend empathy. Rather than feeling supported, the grieving friend felt angry that Headlee needed to ‘win’ by being more hurt through her own loss experience. The truth is we can feel uncomfortable when people are opening up, and so we default to something we are more comfortable talking about; ourselves.

How to have better conversations

The best way to encourage good conversation and empathy is to focus on support responses, asking questions, and active listening. Rather than responding with your own experience early in the conversation, provide a few support responses. Non-verbal nodding or ‘umm – hmm’ are supportive, encouraging the person to continue talking. A simple ‘that’s interesting, tell me more about that’ is a powerful way to continue a conversation and get someone to open up.

Conversations are at the heart of qualitative research. While the interviewer or moderator has the official role of asking questions and the participant is expected to share their story, it is still important to know how to support and encourage them in what they are sharing. In training to become a qualitative research consultant I learned the ‘3 second rule’. When having a conversation or interviewing someone, pause for 3 seconds before continuing to talk or ask another question. During this time, you can nod your head, or insert something to acknowledge you’re actively listening. Almost always, the other person will fill that gap and continue talking, taking the conversation to a deeper level. It’s a bit uncomfortable the first time you do it (three seconds can feel like forever!) but once you get the hang of it, you realize the person you are talking with will fill the space and the conversation will continue.

Becoming conscious of our own tendencies is an important part of improving our conversation skills in our personal and professional lives. There will always be a natural back and forth in conversations. However, the next time you’re talking to someone try to be aware of how often you are supporting them to continue talking rather than shifting the conversation back to you. 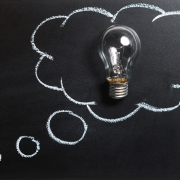 A Question Is A Question… Unless It’s An Activity 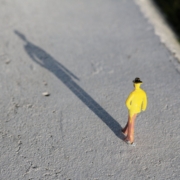 Need to do More with Less? 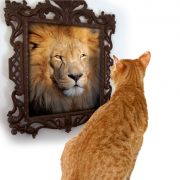 I’m Better Than That! 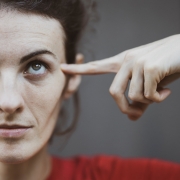 Pexels Why we don’t ask why 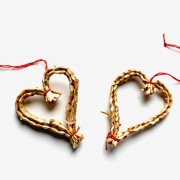 What Currency Will You Be Spending This Holiday Season? 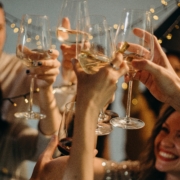 Upwords Welcomes Deborah Klotz as VP, Insights
Some Things Can’t Be Taught… But They Can Be Learned